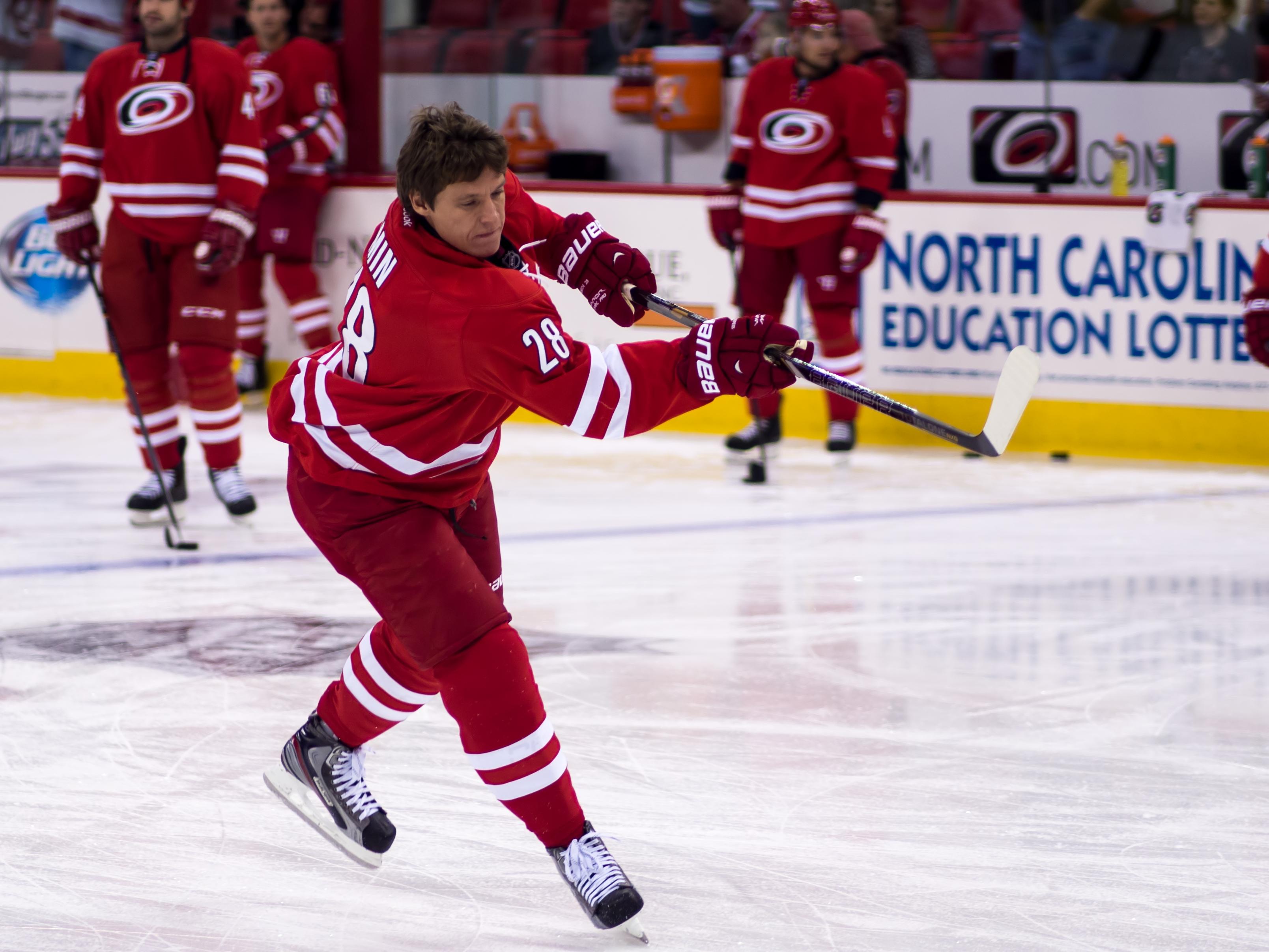 This past off-season, Alexander Semin signed a one-year contract worth $1.1 million with the Montreal Canadiens. A one-time 40 goal scorer, Semin has struggled since the 2010-11 season and, after last seasons career-low 19-point performance, found himself looking for a new home. In the 2010-11 season, Semin put up 40 goals and 84 points while teammates Mike Green and Alex Ovechkin put up a combined 185 points. Playing alongside the elite talents of Green and Ovechkin, Semin had an outstanding performance. However, last season’s lackluster performance begs the question, why be excited for a 19-point “lazy” player.

The first reason why signing Semin should have Habs fans excited, is the minimal risk. In today’s NHL, the salary cap sits at $71.4 million, which means the $1.1 million Semin will be making accounts for less than 2% of the team’s available funds. If Semin does not perform, he is not making enough to be considered an important part of the team. Furthermore, Semin’s contract is for one year, which means at the end of this season he will be looking for his next payday. On a contract year, players work hard to make sure they find themselves on an NHL roster at the start of next season.

Assuming Semin has the motivation, what other factors will contribute to his success? His teammates, for one. PK Subban, Max Pacioretty and the young talent that the Canadiens have. Semin’s 19-point season can be contributed to the team he was on. The Carolina Hurricanes are in the middle of a rebuild and players often lack motivation playing for bad teams. Semin will have more motivation playing alongside athletes like Subban and Pacioretty, similar to his success with Green and Ovechkin. In addition, Semin will have to compete with young talent like Michael Bournival, Sven Andrighetto and Christian Thomas for ice-time. The Canadiens have an extensive group of young prospects wanting their chance in the NHL. If Semin doesn’t perform, Coach Michel Therrien will have no problem replacing Semin with someone who will.

The third reason why Semin is a positive addition to the team is that Marc Bergevin signed him. The third-year NHL General Manager has proven on several occasions that he can be trusted. In 2014, when Bergevin traded Raphael Diaz to the Vancouver Canucks for Dale Weise, the first question most Habs fans asked was: “Who’s that?” Diaz has struggled to make a name for himself, and since the trade has played for the Canucks, Rangers, and Flames, whereas Weise has become a loved player in Montreal. If Bergevin believes the signing will help the team, so should Habs fans!