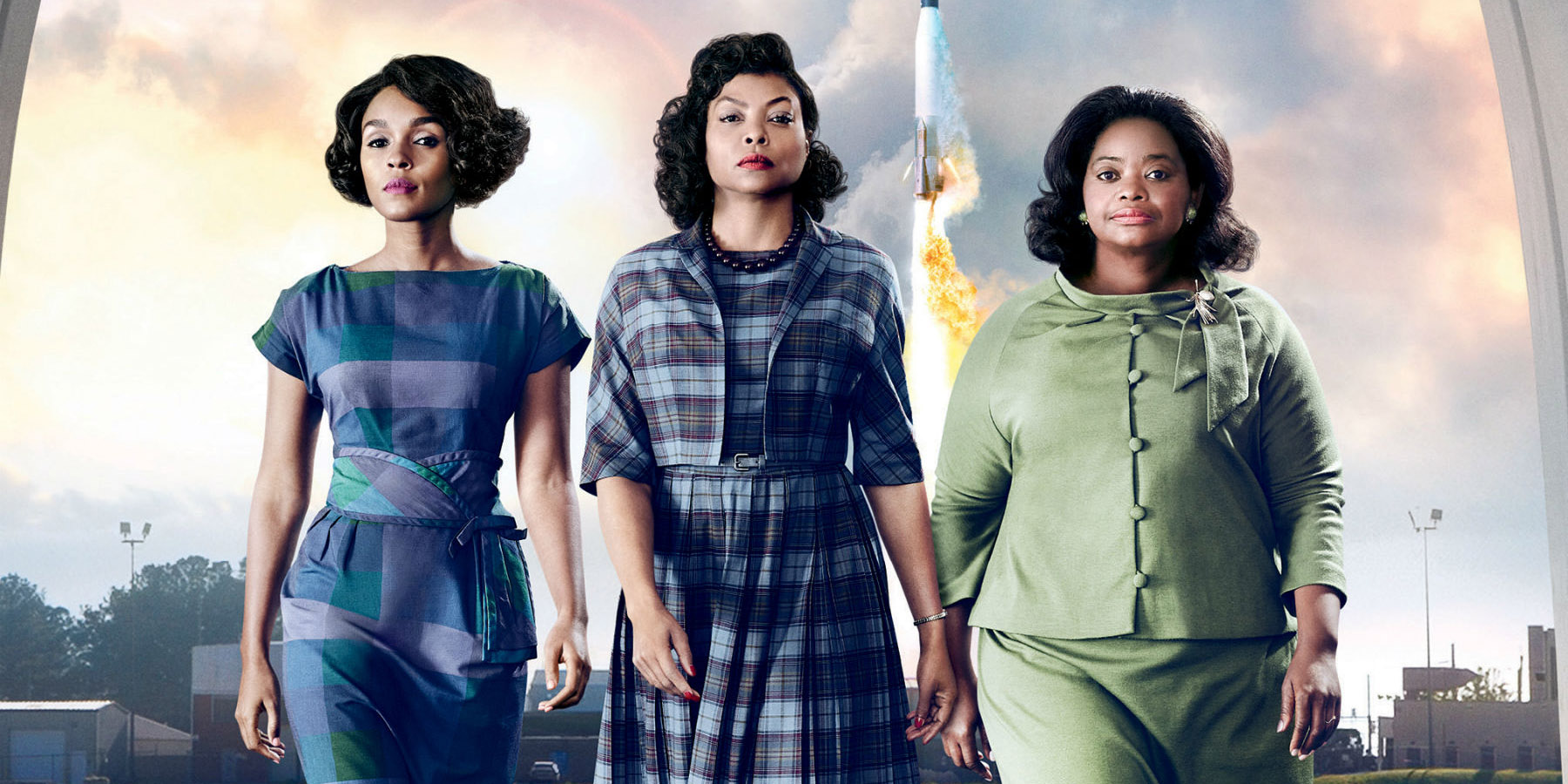 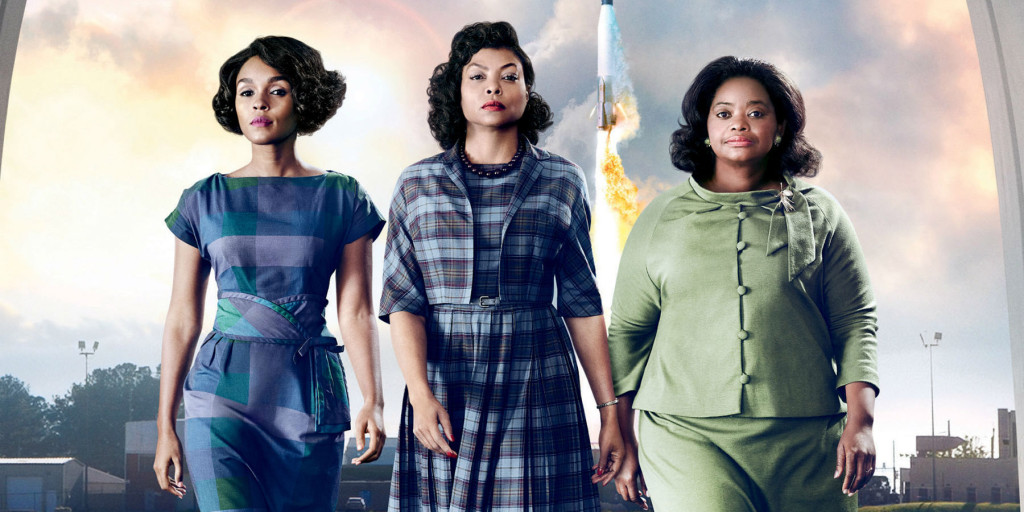 Let’s get something straight: I’m by no means a movie fanatic. I don’t wait for every new release, nor do I look up all the blockbuster hits. However, there are some movies that can leave a strong impression no matter what type of person you are, and Hidden Figures did just that. It wasn’t just a movie, but a work of art demonstrating key values that stem from historic events that made our society what it is today. The film is based on the true, yet previously untold, story of black female mathematicians, who were a crucial part of NASA’s progress toward launching someone into orbit. The movie demonstrated the racism and sexism these women faced, and how they overcame these obstacles.

There are few films that have impacted me as much as this one. With positive reviews and a huge revenue, this film is proving to be a massive success. This is largely due to the incredible script and the skilled performances of actors such as Taraji P. Henson, Octavia Spencer, Janelle Monáe, Kevin Costner and Jim Parsons. Although, even more important, is its incredible and uplifting message about fighting discrimination.

This movie showcased the idea that, despite your race or your sex, you can accomplish anything. It is inspiring to women and girls everywhere, especially POC. Groups are even fundraising in order to bring underprivileged girls to see this movie and show them what they can accomplish. Of course, this wasn’t your typical fairytale story where everyone just gets what they want. There were moments that made me cry because of how emotionaally intense the film could be. Though it showed its audience that discrimination is simply an obstacle that must be overcome in order to succeed, it made sure to highlight the sheer magnitude of the effort it requires.

The protagonists Katherine Johnson, Dorothy Vaughn, and Mary Jackson struggled to break free of the roles people forced them into, to reach the positions where they dreamed of. It’s all the more striking when you remember this really happened; not just to them, but to countless women. Nothing is more impactful than that.

I know it may sound like an exaggeration, but this movie is truly too good for words. Nothing can express the impression it leaves, the heartwrenching, eye-opening experience that is to watch it. All I can say is that Hidden Figures is an incredibly powerful and revealing story, one which will surely inspire anyone to not only to chase after their dreams, but to catch them.