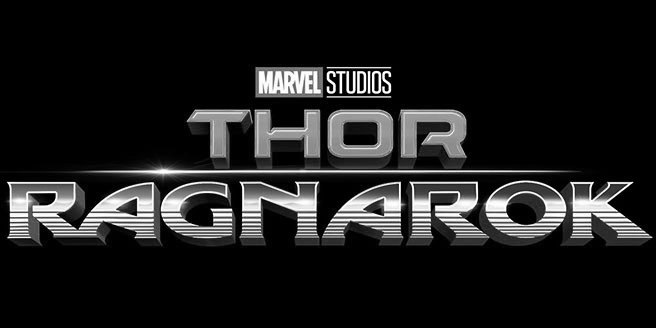 Thor, despite being a key member of Marvel’s Cinematic Universe, is pretty much given the short end of the stick. This is a shame, with the original Thor and it’s sequel, Thor: The Dark World, being long forgotten. Not to mention the fact that, in the team-up films, such as The Avengers and the sequel, The Avengers: Age of Ultron, he is still not used to his full potential. He is often underwritten, and is very one dimensional. His comic counterpart. however, is not, and I have been waiting for the character to be used to his full potential. Thor: Ragnarok is the 3rd entry in the franchise, as it also marks the 5th time Thor appears on screen and the 17th entry in the Marvel Cinematic Universe. So how does it fare? Is it the Thor movie we needed? Does it continue Marvel’s hot streak of consistently entertaining films?

To answer all of those questions, it does. Thor: Ragnarok not only vastly improves on the first 2 installments, it fleshes out the character into something much more three dimensional, and sets a whole new standard for the Marvel Cinematic Universe. Many have compared the film to Marvel’s own Guardians of the Galaxy franchise; however, beyond the first scene, the film does a great job setting itself aside from any other franchise, while also fitting in perfectly with all the other films as well. The fact that New Zealand director Taika Waititi was at the helm made me very excited as well. He has made some of my favorite films over the years, and I felt he could really do something special with the franchise. He has a very offbeat brand of humor which I feel lends itself very well to the Marvel Cinematic Universe, and he most certainly delivered.

The film feels like a sci-fi b-movie from the 70s and 80s, heavily inspired by the likes of Flash Gordon, and I could not be happier with how that went. With a fantastic score by the always wonderful Mark Mothersbaugh, the music perfectly complemented the creative direction it took.

The film introduces a whole new sew of characters into the universe and makes the wise decision of omitting many of the other, more disliked, characters from the first 2 films as well. Characters such as the Hulk, Valkyrie, The Grandmaster, and the newest (and possibly best Marvel villain) Hela, played by Mark Ruffalo, Tessa Thompson, Jeff Goldblum, and Cate Blanchett respectively, made each scene extremely exciting.

I feel the only major flaw is that things almost always end on a joke, which does not necessarily bother me, but I feel can take some people out of the experience. I strongly encourage you to go in expecting a straight up comedy, as opposed to expecting it to be primarily a superhero action film. Though, I have to give it to the marketing team for not covering anything up in its portrayal of the film.

Overall, I really enjoyed Thor: Ragnarok, and I am very glad that the “Marvel Cinematic Universe” is still going strong and is able to stay fresh. I absolutely look forward to the next installment.