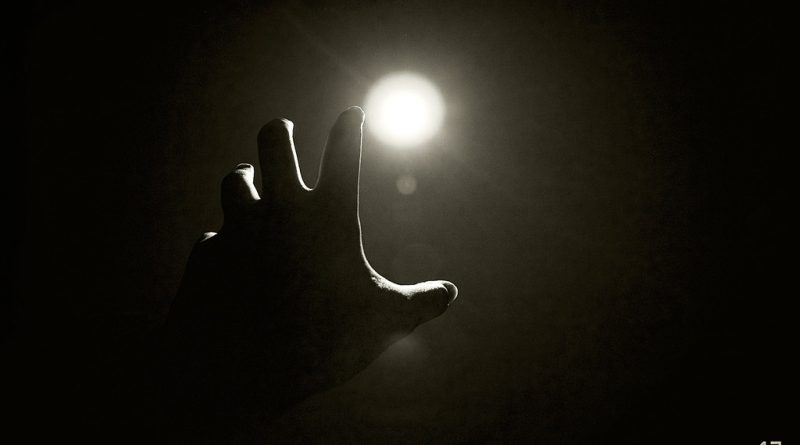 I hadn’t heard of it till the masks first appeared. Covid I mean. Blue, green, pink, yellow, every face I saw was of the wrong colour. Nobody had told me about it for nobody wanted to talk to an old man in tattered clothes, a vagabond, a nobody. No one wanted to even look at me.

I learned about Covid through an overheard conversation. I mostly learned its name and the fact that it was “very dangerous and very painful. They say it can kill you”, which would explain why I wasn’t alarmed when the coughing first started or when the fever hit. Even when my throat grew sore, I didn’t consider that I might have Covid. I considered this illness to be a societal problem, and if society refused to be burdened by my problems, why should I be burdened by its troubles?

I was slumped in a nook near a church, counting the day’s work. People’s generosity had vanished since the masks showed up. Still, it was enough for bread.

I got to my feet, felt a smarting in my thighs, and plopped myself right back on to the dirt floor. I lay there for a minute or five, trying to will myself back up.

It hurts so much.

I had been sitting all day, so why did I feel like someone had driven a knife through my glutes?

I tried to get up a second time and failed. I was trembling from the effort and the fever. Everything hurt.

‘Very dangerous and very painful’, had said the man to his friend.

I have to get to a hospital.

I pushed myself up to a sitting position which left me dizzy and winded. Nonetheless, I wasn’t about to give up. I had to reach a hospital.

Two breaks and twenty grunts later, I managed to stand on my two feet…

…only to fall back down two seconds later.

Cheek to dirt, I lay listless.

‘They say it can kill you’, the man had also told his friend.

I sobbed a little.

That’s when I heard the steps. Youthful, energetic, muscular steps. Steps strong enough to carry me to a hospital. When the young man turned the corner, I extended a trembling hand towards him.

He glanced at me. Pity and discomfort creeped unto his face.

He immediately turned his face away, staring resolutely at the clear, sunny street before him as he walked past me.

I tried my luck with several other passers-by. Some screwed their eyes up, others down. A third group simply looked straight ahead, like the first man, but no one ever accorded me more than a glance.

When the pressure settled in my chest, I gave up altogether. I couldn’t have spoken even if I wanted to. The cough worsened, breathing became more of a hassle than what it was worth, and the fever got so bad I couldn’t stop shivering.

Many others passed by my soon-to-be cadaver and, as usual, no one looked.

For the umpteenth time, I heard footsteps come around the corner. My eyes were closed as I took in the sun, my last pleasure on this Earth.

Then, even that disappeared.

I opened my eyes to find a dirtyfaced, little girl staring at me from above, blocking the sunlight. When she noticed I had roused, she grinned. A wide, cruel smile it was. She didn’t look upon me with warmth or pity. Her look was that of someone who knew how cold and unfair the world was, and had come to accept it.

Leaning down over me in her torn dress, she reached in my pocket, took the little money I had and walked away, leaving me, like the others, for dead.