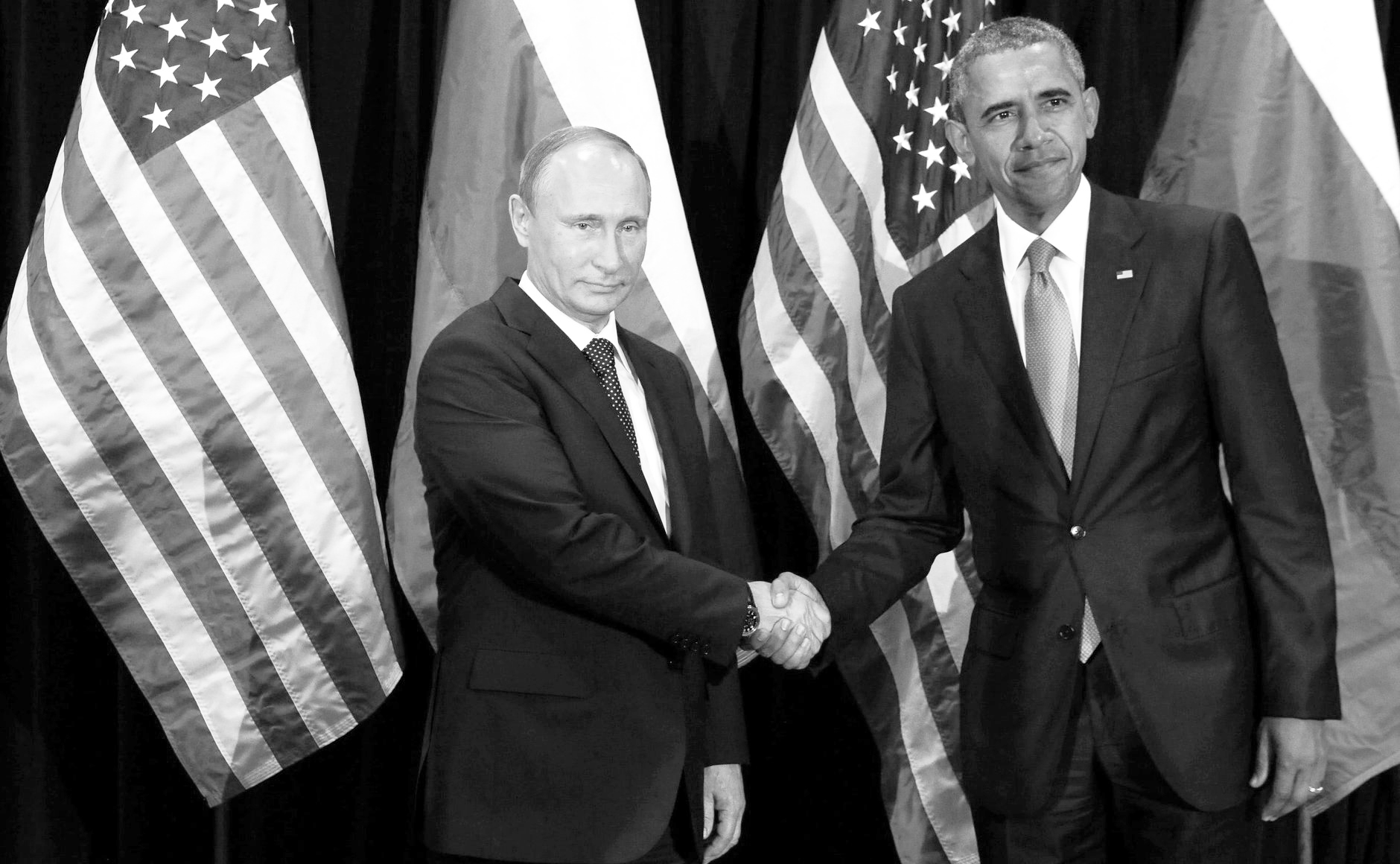 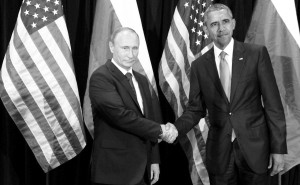 On Sunday September 4th, a G20 economic summit was held in Hangzhow, China.

Al Jazeera reports that U.S. President Barack Obama and Russian President Vladimir Putin came up short in their attempt to finalize a ceasefire deal in Syria. The two world rulers have been cooperating for the past few weeks in order to achieve the common goal of calling a ceasefire between Bashar al-Assad’s government and rebel groups. The goal of this move would be to expand humanitarian reach to the civilians affected.

The Washington Post reports that the two world leaders had a 90 minute meeting on the sidelines of the G20. They left on civil terms, but President Obama explained that the negotiation is tough due to the gaps of trust between the superpowers. President Vladimir Putin stated that “typically the tone of [their] meetings is candid, blunt, businesslike [and that] this was no different.”

Al-Jazeera explained that the U.S. and Russia support different sides of the conflict. Russia supports al-Assad’s government and has sent fighter jets to help combat the rebel forces. While the U.S. “has supported some rebel groups fighting under the banner of the Free Syrian Army”.

Russia’s Deputy Foreign Minister Sergei Lavrov stated that negotiations are closed, but that “the art of diplomacy requires time for implementation”, which is why Minister Lavrov can’t predict when the deal will be closed. He and U.S. Secretary of State John Kerry will continue to negotiate, says USA Today.

A member of the Syrian National Coalition told Al-Jazeera that a similar document was submitted last year and that the specific point they consider unacceptable is that Bashar al-Assad would remain President during the transitional period.