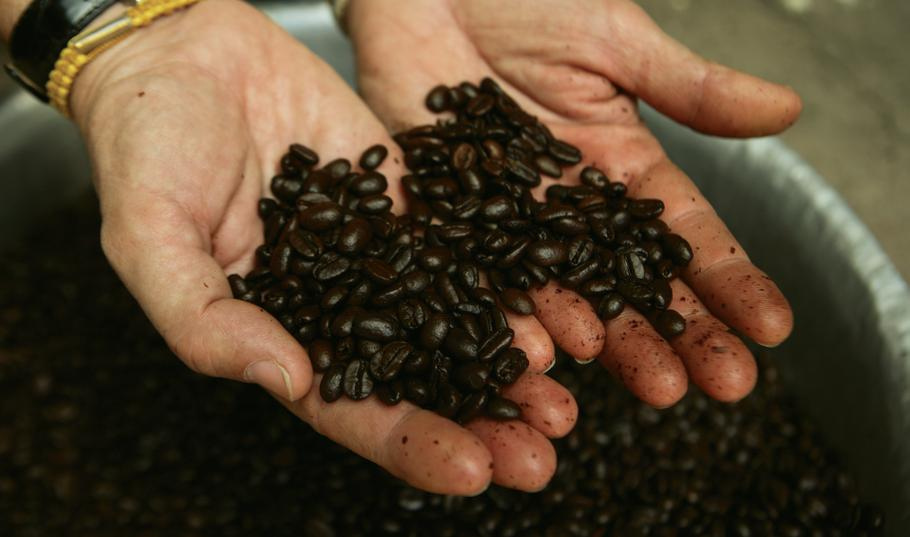 I’m pretty sure everyone reading this has heard of fair trade at least once in their life. Fair trade, by definition, means that all the workers along the production line of that good are being paid fair wages for the work they do. This could be anything from coffee to t-shirts to shoes, but it’s one of those social justice issues that people seem to push under the rug because a clear solution isn’t obvious or easy.

About two months ago, I attended a documentary screening in Hudson. Hudson is a certified Fair Trade Town, meaning that they passed certain criteria such as having fair trade products offered in their stores. Their committee put on this event, where they screened the documentary, “The True Cost”. It was directed by Andrew Morgan and explores the effects of the garment industry on its workers.
This film focuses on the fashion industry and how nowadays it is considered “fast fashion”, meaning that what is considered trendy only lasts for a few weeks, a few months. Designers and companies do this so that their customers consume even more, and consumers comply with this because they want to stay current. The film visits garment factories in Bandgladesh and Cambodia to show the audience the conditions in which they work. Factory owners are required to turn out a massive amount of merchandise because the demand is so high. Since there is a ton of competition, there isn’t much revenue and they are forced to pay their workers terribly low wages, and can’t afford to provide decent working conditions.

This film should be viewed by everyone because of the very important social commentary that it contains. After I watched it, I felt inspired to change, but the whole room was left with the same question: what can we do? And that’s a very difficult question, but it actually has many different answers that can all help.

I wanted to inform myself more, so I decided to go to a Hudson Fair trade committee meeting, hoping to leave with some solutions. It’s not obvious or easy to seek out fair trade clothing companies and coffee and chocolate and every single other product you need to buy. Fair trade, as previously mentioned, means that workers are being paid fair wages for the work they do. In most events, this isn’t the case. It’s sad how the norm is actually to disrespect and dehumanize those who put all of their effort into making what we consume, and when fair wages are actually paid it is seen as spectacular, revolutionary, and deserving of a special certification.

Let it be known that fair trade coffee is available at the cafeteria of John Abbott; all of their brews except for the French vanilla are certified fair trade. Tim Hortons? They sell sustainable coffee in bags to brew at home, but the brewed coffee you buy from their restaurants isn’t fair trade. Buying local assures that whatever you’re buying meets minimum standards for health and human rights. The salad bar at the cafeteria where the vegetables often come from the MAC market; produce is fresh, wages are fair and many students are employed there.

In terms of clothing, one of the biggest problems is that we’re simply consuming too much of it, and we don’t really need that much. It’s important to think about the things that we want to buy and to ask ourselves if we really need them and how much use we will actually get from them. Shopping at thrift stores is a good way to reuse clothing that is already in circulation and prevents wasting resources. It also decreases the consumer demand for new products. Having a clothing swap with friends does the same, and these options are cheaper too. The store “Ten Thousand Villages” in Pointe-Claire Village sells fantastic fair trade accessories, jewelry, games and other gifts, and for those who live off the island, a trip to Pure Art in Hudson is definitely worth the visit.

There are so many more components to living and buying ethically that couldn’t possibly fit on one page, but fairtrade.ca and truecostmovie.com are good resources that can provide more information. Read about it, talk about it with your friends and family, think about those who grew your daily coffee and who produced the clothes on your body right now. And if you happen to be naked while reading this I hope it’s because your soaking in fair trade bath products. And maybe be grateful for all of it; grateful enough to want to do something about it.