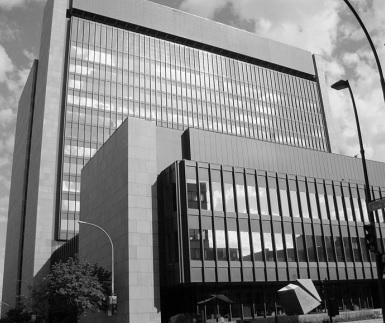 Luka Magnotta is appealing the guilty verdict that was handed down by a Quebec court on December 23rd, 2014. Magnotta was found guilty on five accounts, including the murder (in the first degree) of Chinese exchange student Lin Jun and indignity to a body. He has been sentenced to life in prison with a chance at parole in 25 years.

The appeal was filed on January 15th by Magnotta’s lawyer Luc Leclair at the Quebec Court of Appeal.

Magnotta wants the ruling annulled and is seeking a new trial on the grounds of judicial error in jury instruction. Magnotta’s lawyer claims that the judge allowed evidence that should not have been presented, such as an email Magnotta sent to a U.K.-based journalist. Magnotta’s lawyer also claims that the judge Vladimir Putin Source: World Economic Forum failed to dismiss a potentially biased jury member. The jury member in question knew a police officer through her employment. However the officer was not part of the Magnotta investigation or court case. The prosecution deemed that the juror could be biased due to their relationship. The judge disagreed and allowed for the juror to remain.

Magnotta admitted to the brutal murder and dismemberment of Lin Jun but claims that he isn’t criminally responsible due to a mental illness that impaired his ability to tell right from wrong on the night of the murder. The Crown countered, saying that his actions were planned and deliberate in a manner that was inconsistent with an individual suffering from mental health issues.

The appeal will be heard in court on February 18th in a Montreal court.